This was my entry for Weekly CG Challenge week number 95, with the challenge title ‘Dark Corridor’ I wanted a dark mood, and the subject was intended to show a character discovering an attack made down a mine by some form of creature, seen on the left. It was a rough version of a similar idea in one of the original series’ Startrek episodes, but with buildings more medieval than futuristic. 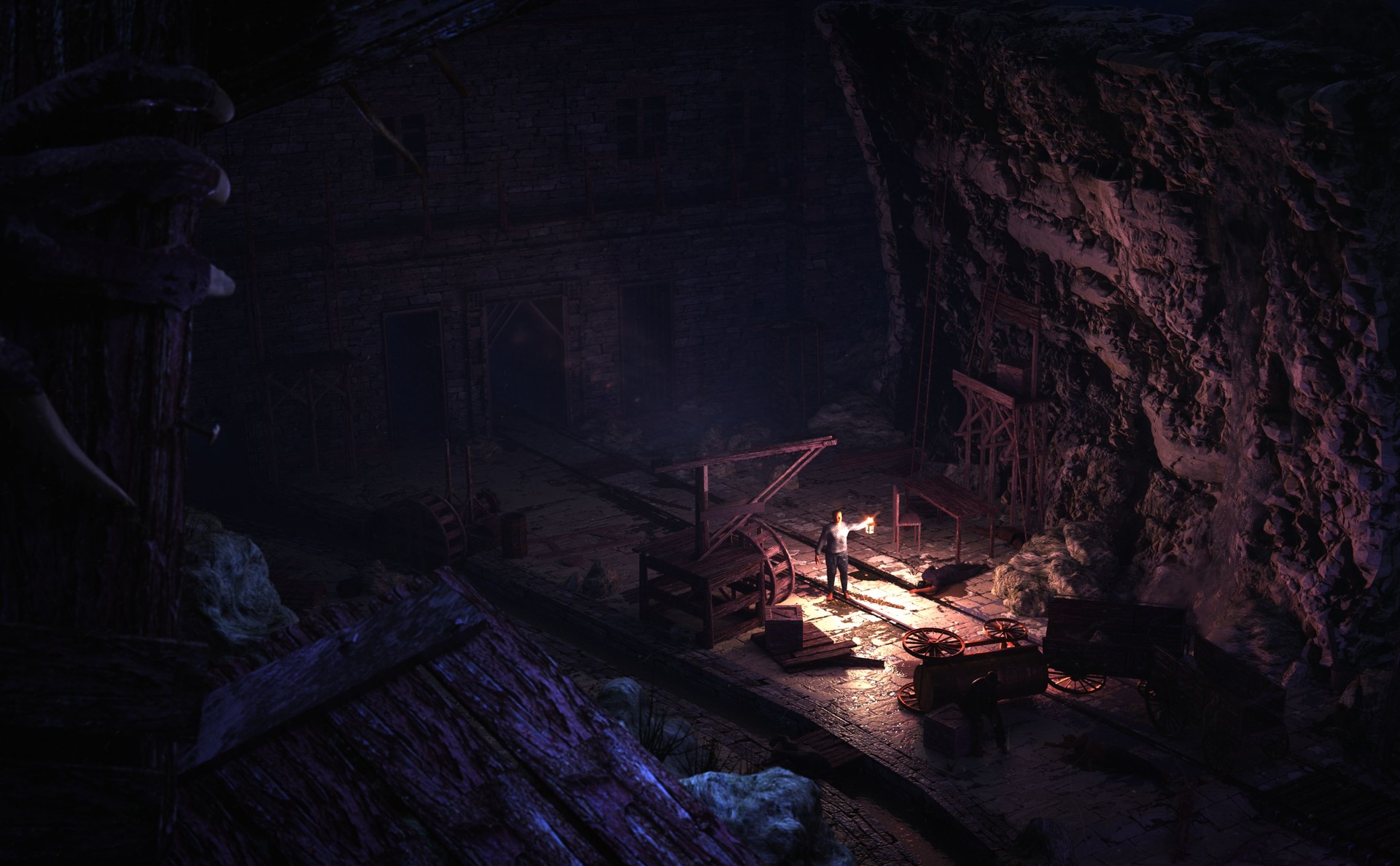 The final image for this project. 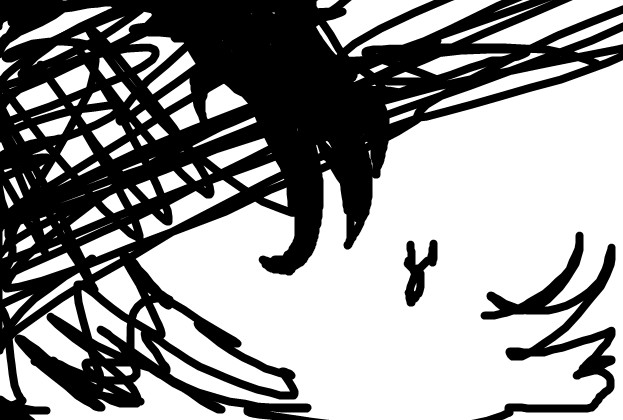 The very quick sketch that I based this picture on. 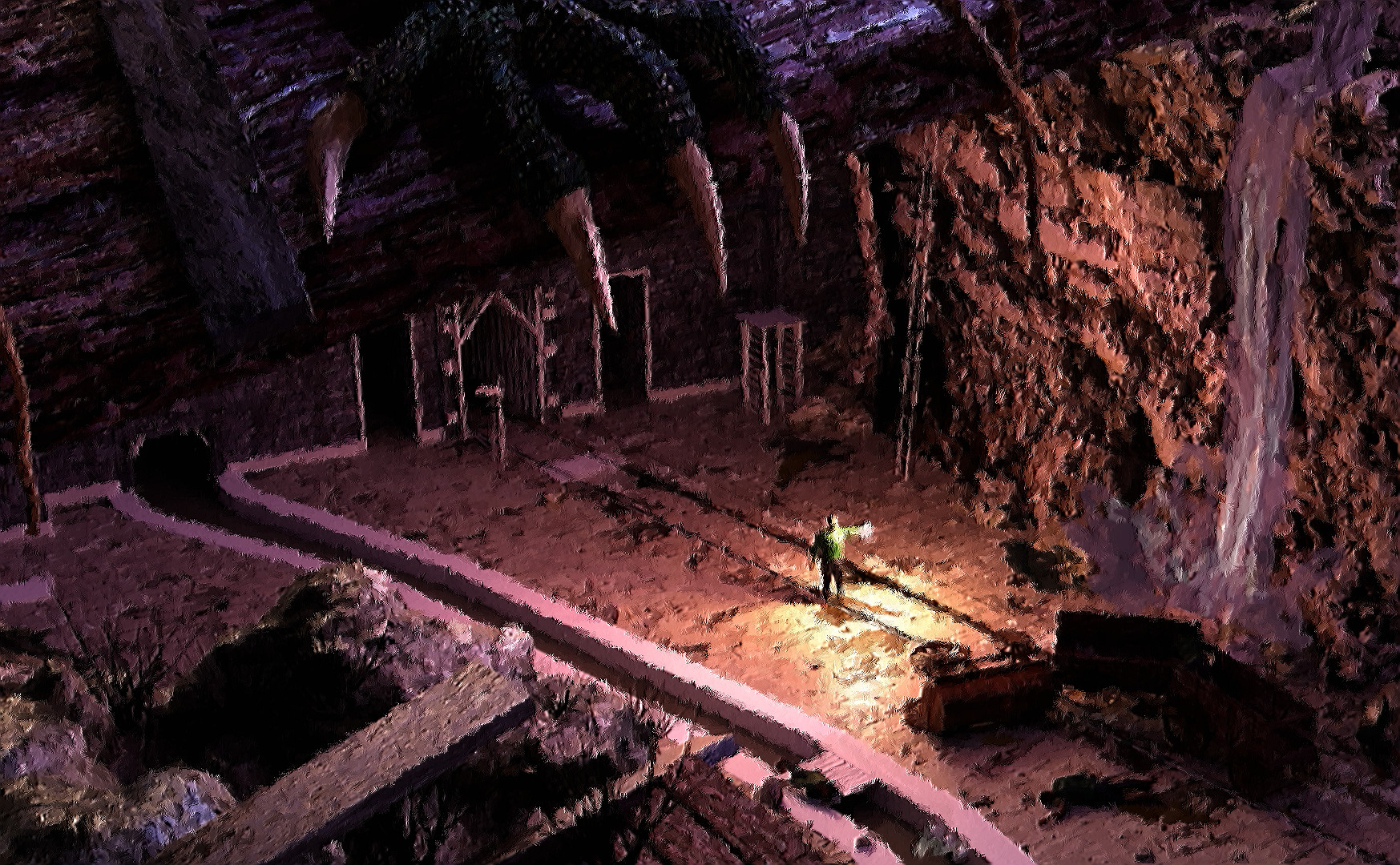 A blurred render/painting to help me develop the idea. 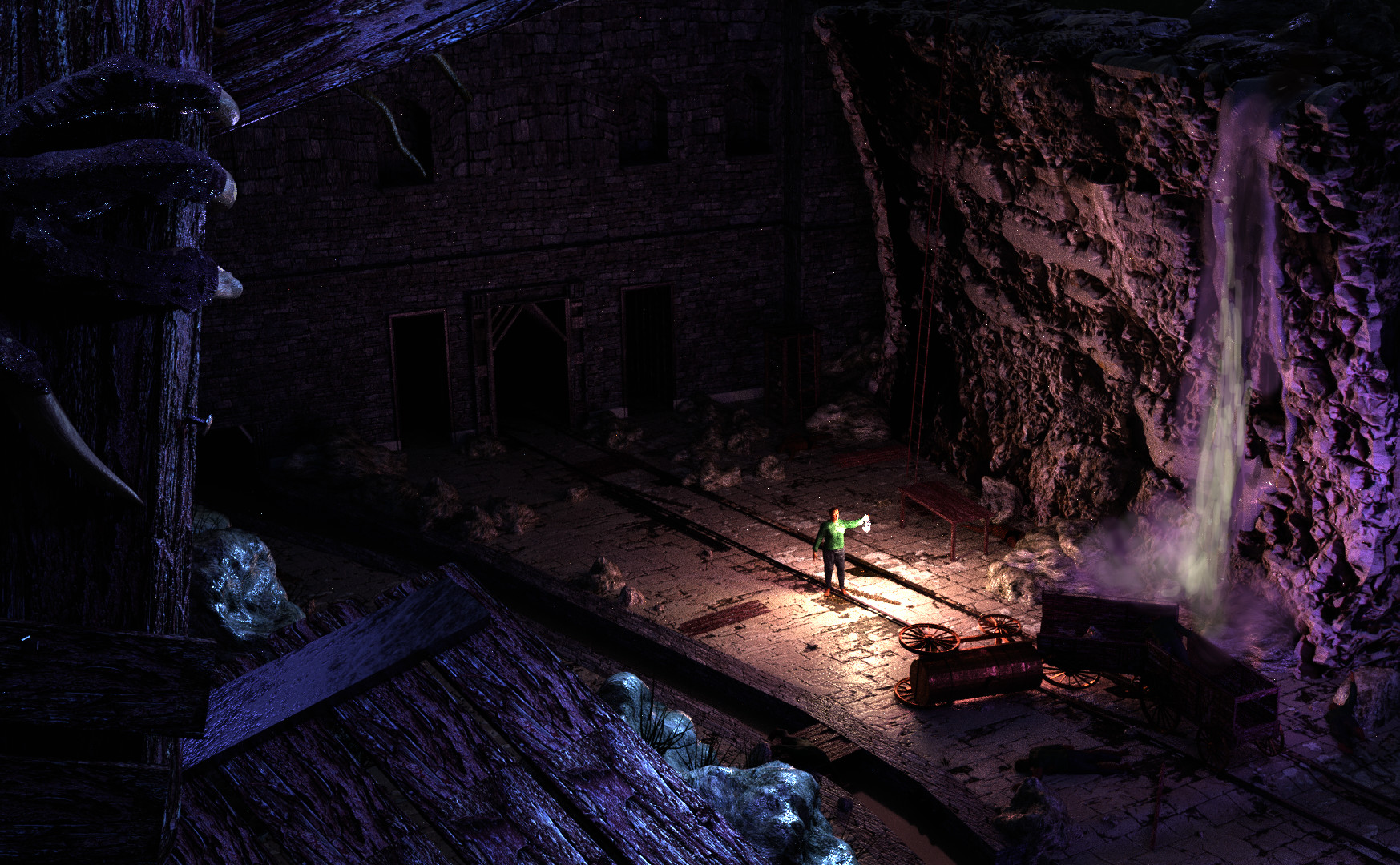 A later wip, with the final arrangement of shapes, minus the details. 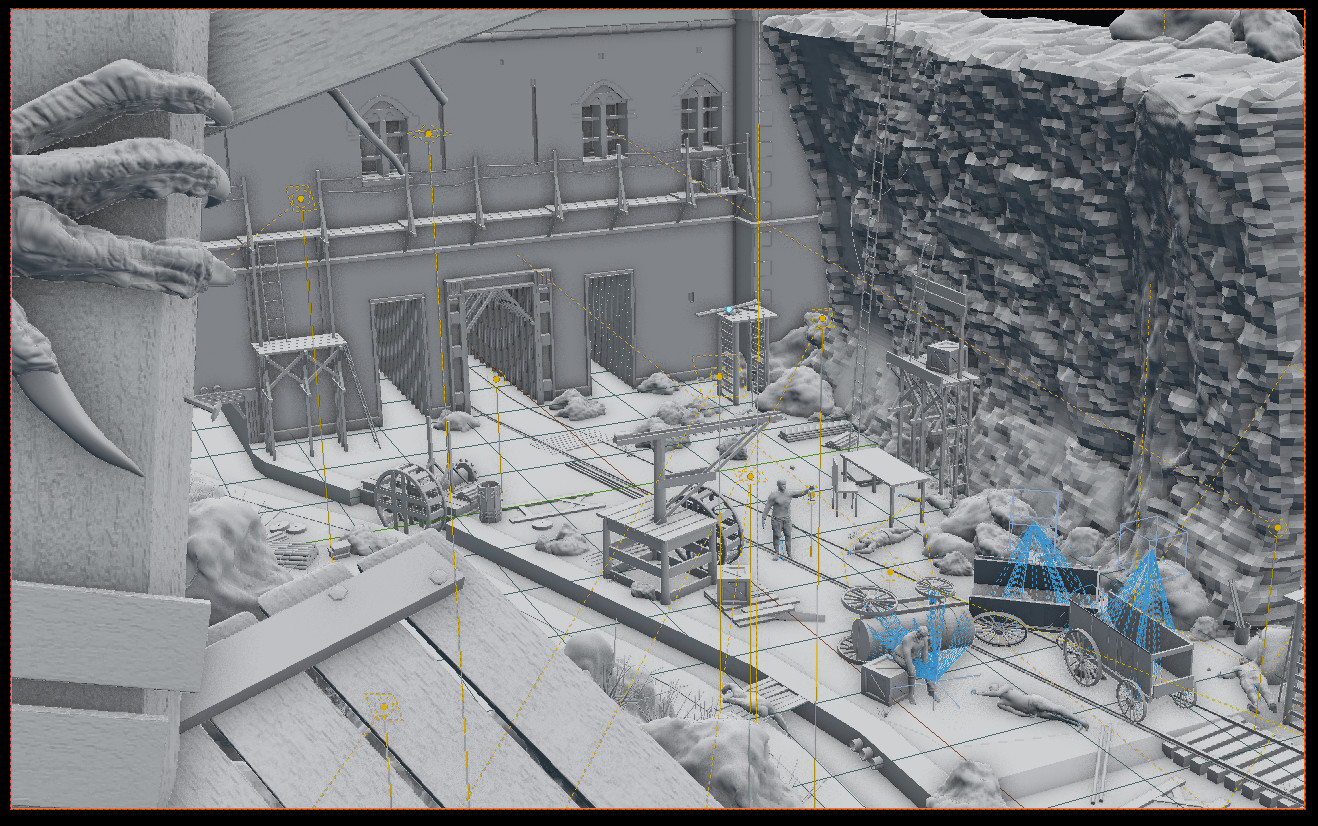 The final model used for the last render.